Reasons to choose Alcala and the UAH 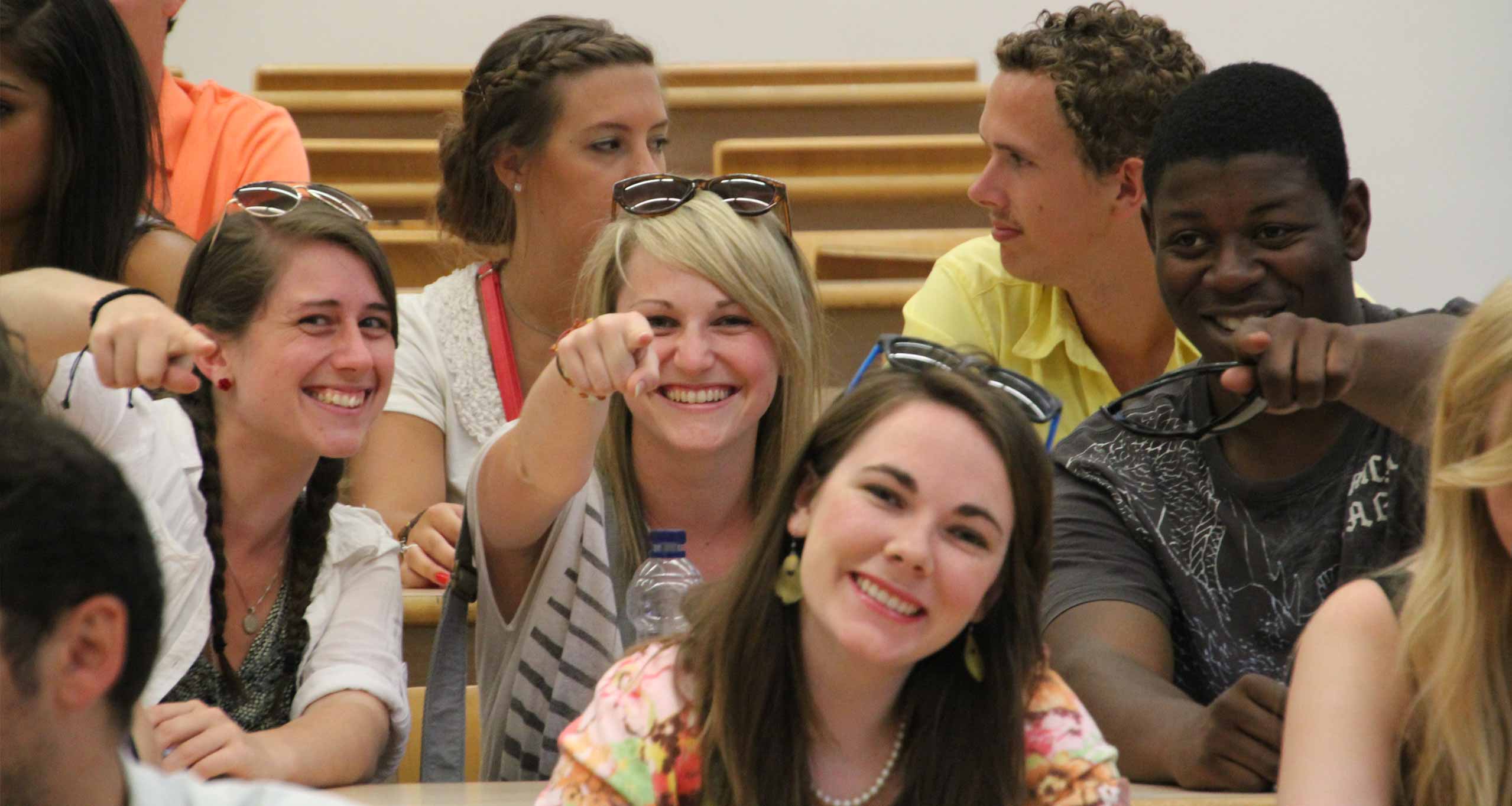 Over twenty years of dedication and renown guarantee the quality of our Spanish as a Foreign Language courses at the University of Alcala.

The Centre responsible for teaching Spanish at the University, Alcalingua, has a worldwide reputation not only for the quality of its teaching, the dedication of its teachers and its friendly service, but also for its active role in research, for developing both paper-based and digital methodologies, and for training teachers of Spanish. 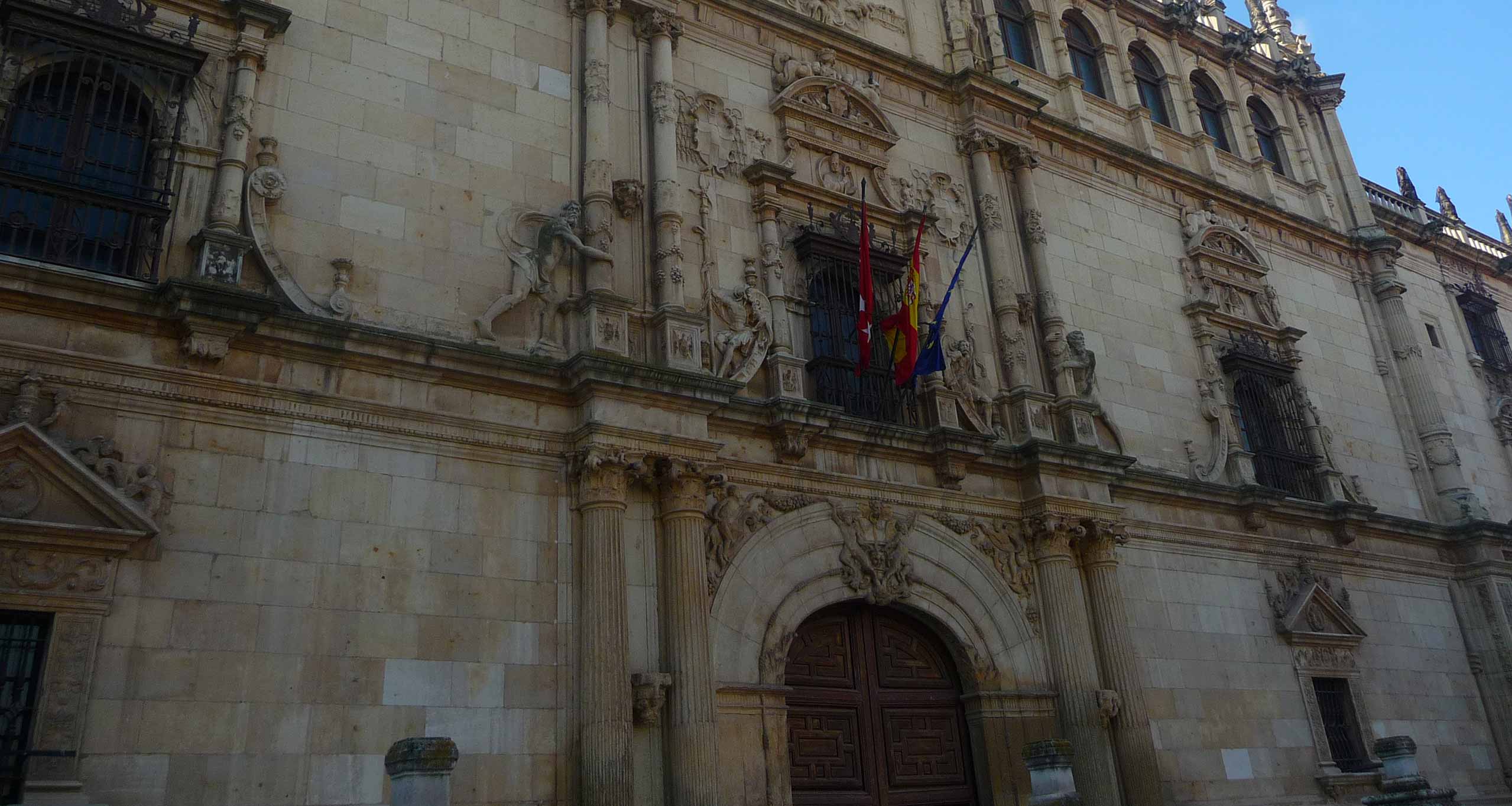 The University of Alcala is a modern, medium-sized institution situated in the front rank of Spanish public universities and considered a role model in both Europe and America.

With a long humanistic tradition that stretches back to 1499, the University of Alcalá now also offers ground-breaking degrees in all scientific fields, such as the health sciences or engineering. These are taught on the university's various campuses and, together with the Science and Technology Park, have made a decisive contribution to the University's international reputation.

Its more than 28,000 students, 2,100 teaching and research staff and 800 administrative and service staff endow an exceptional vitality to the University's over 35 official undergraduate degrees and wide range of postgraduate and continuing education programmes. 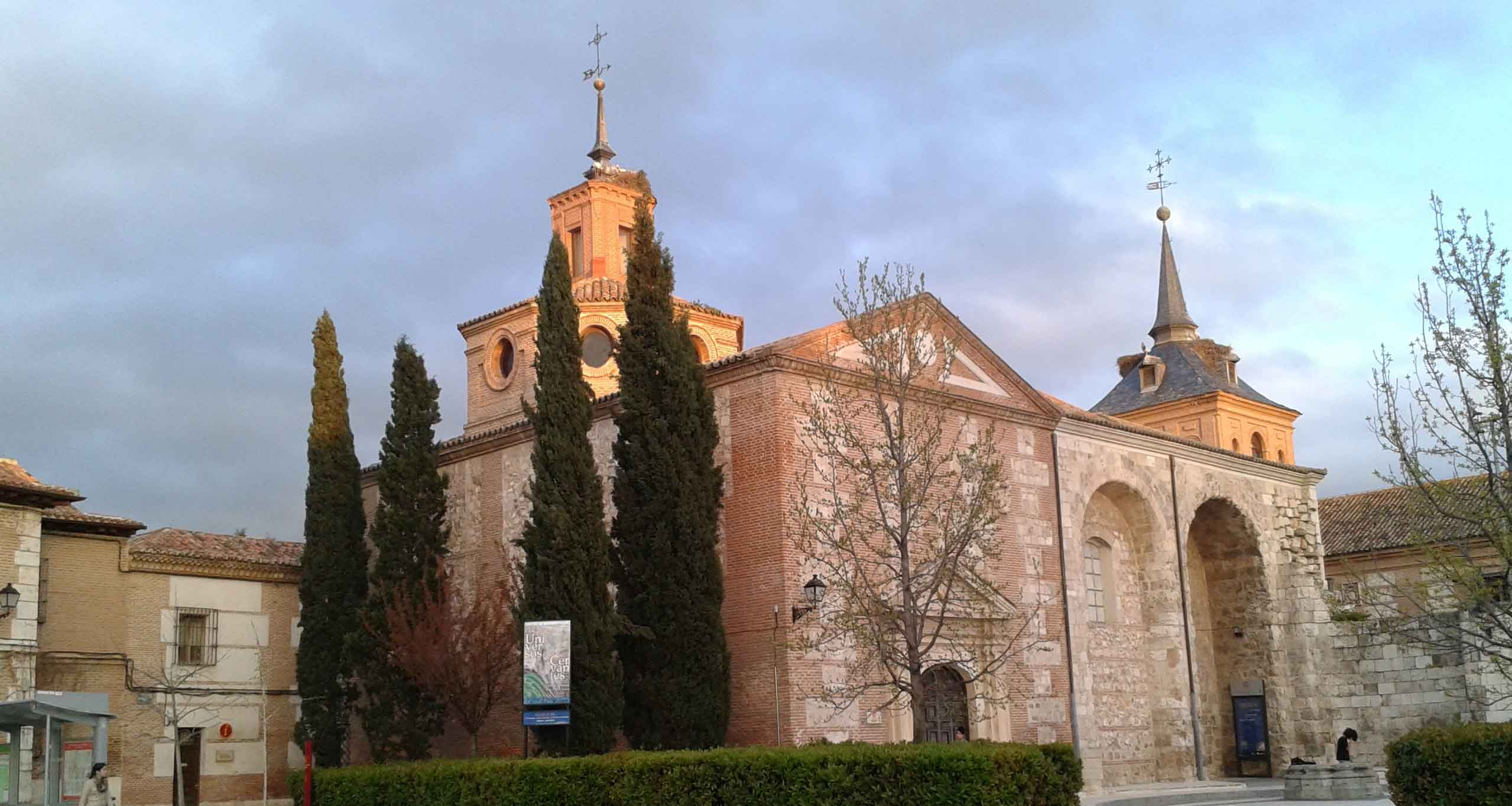 On December 2, 1998, UNESCO declared the University of Alcala and city's historic centre a World Heritage Site.

This internationally prestigious honour was awarded to the University for being the first example in the Early Modern Period of a planned university city, and also for its vast contribution to the dissemination of knowledge and language as the City of Knowledge and the birthplace of Cervantes.

This status was also extended to the historic centre of Alcala, which was consolidated in the Middle Ages and in which Jews, Muslims and Christians lived together in harmony.

A city of culture and the birthplace of Cervantes 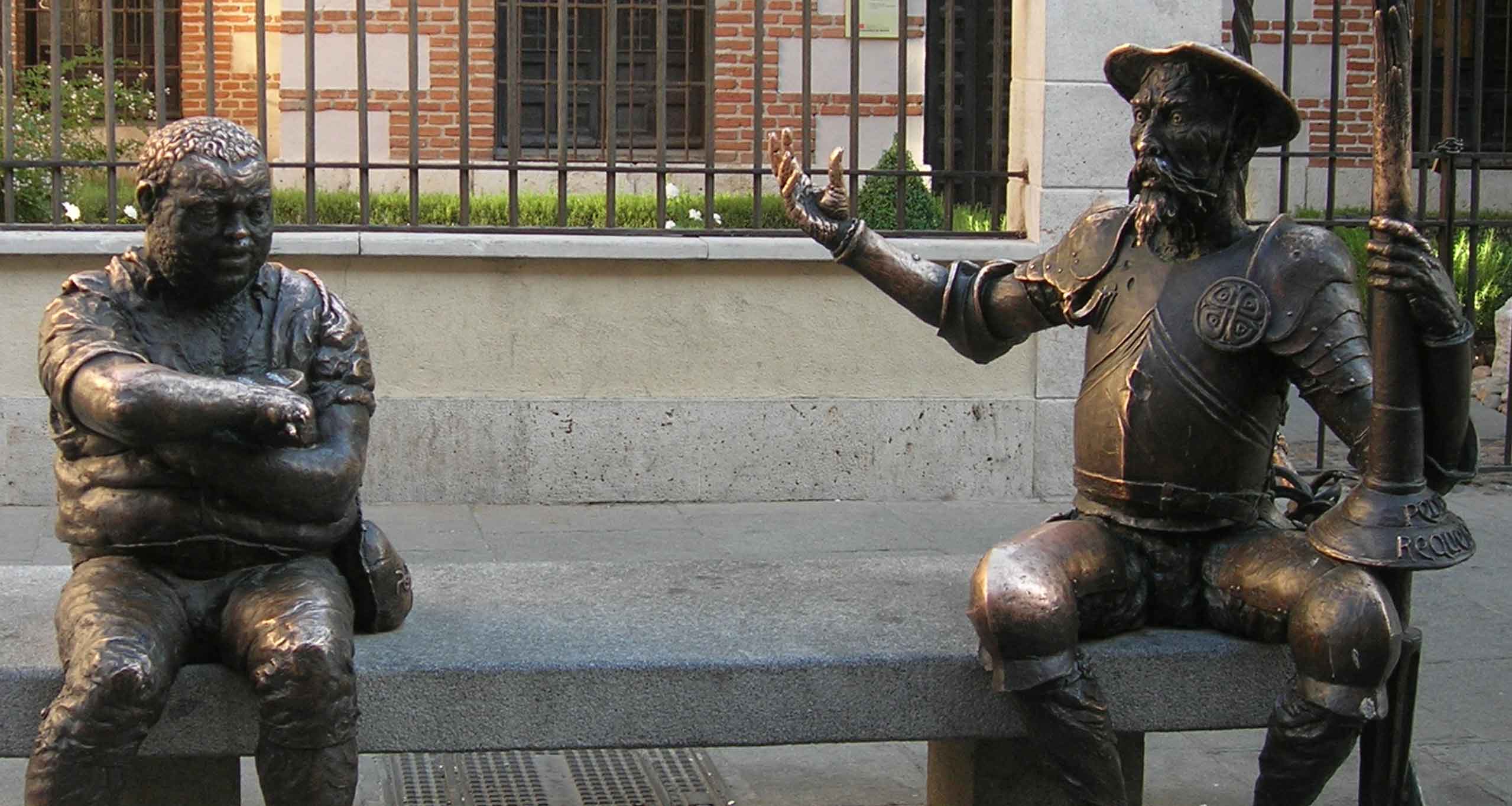 Throughout its 2000 years of history, Romans, Muslims, Jews and Christians have left their mark on the streets and squares of Alcala de Henares, a simple and beautiful city where the past is still palpable.

Alcala de Henares has a spectacular architectural heritage, including palaces, mansions, gardens, convents, chapels and student residences: together these create a stunning urban skyline at the heart of which is the University of Alcala, whose foundation in 1499 converted the town into the City of Knowledge.

But it was the birth of Cervantes in Alcala de Henares in 1547 that formed the pinnacle of the city's enormous contribution to universal culture. His house, today an excellent museum, is a must-see for every visitor.

Given this cultural and academic atmosphere, it is no surprise that Alcala hosts the oldest Corral de Comedias (open-air theatre) in Spain: built in 1601, you can still attend performances there four centuries later.

In fact, culture is the word that best defines Alcalá de Henares. Culture that has known how to survive beyond the Spanish Golden Age and adapt to the times. Today, visitors can enjoy the Cervantes Prize awards ceremony, the highest honour in the Spanish language, Carnival, Holy Week, the Festival of Classical Theatre, Cervantes Week, the ALCINE International Film Festival and the Don Juan Tenorio Festival.

The city's historical and cultural attractions are complemented by the lively, tolerant nature of Alcala's residents: Alcalingua is bathed in this atmosphere, located in a comfortable, safe urban environment and equipped with all the necessary amenities. 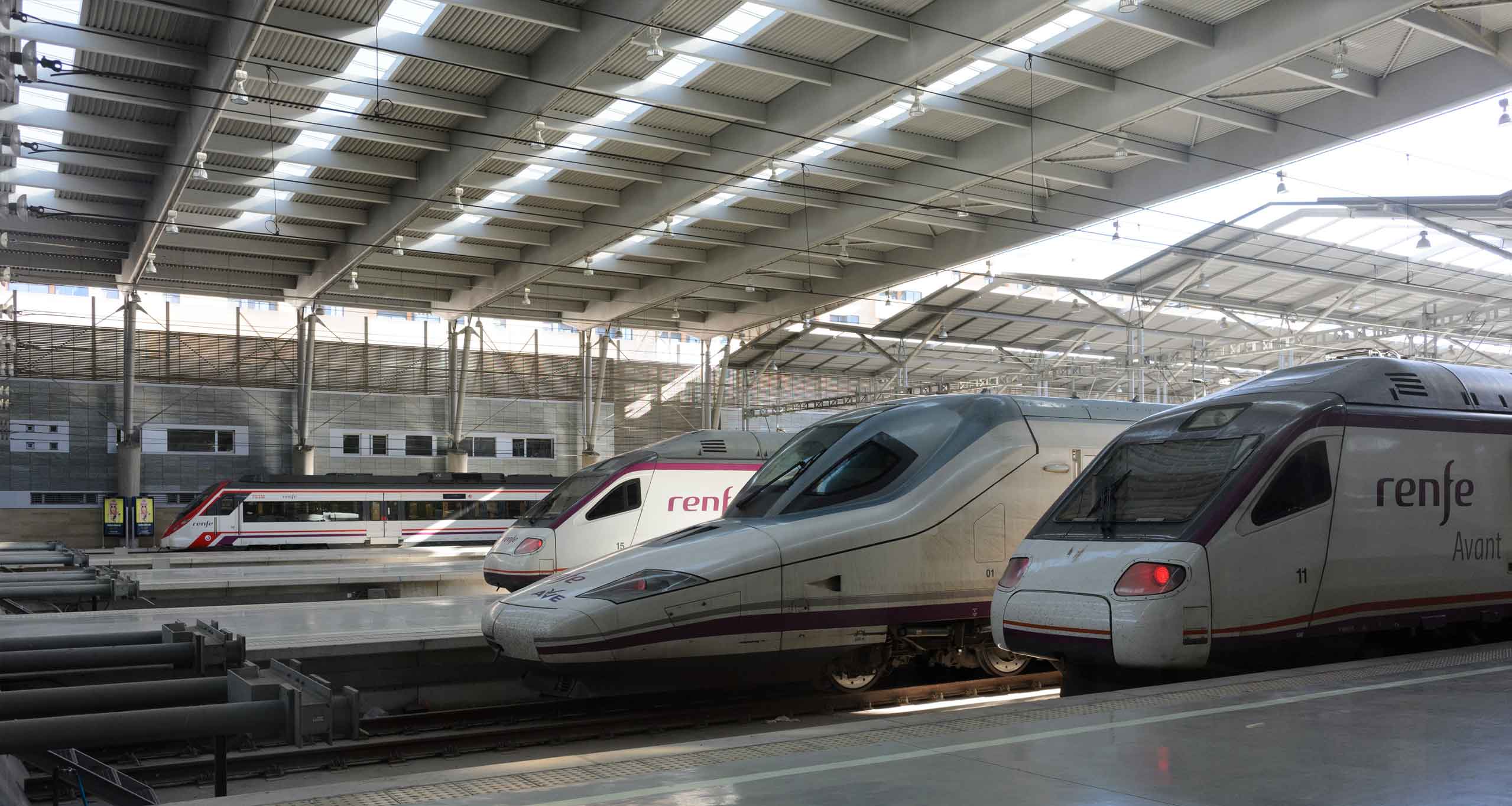 Alcala combines all the advantages of being close to the capital in the heart of Spain with the peace and security of a small city. In addition, being a university town, it boasts an excellent environment for study and leisure. It enjoys great weather, and excellent transport connections with the rest of the country. 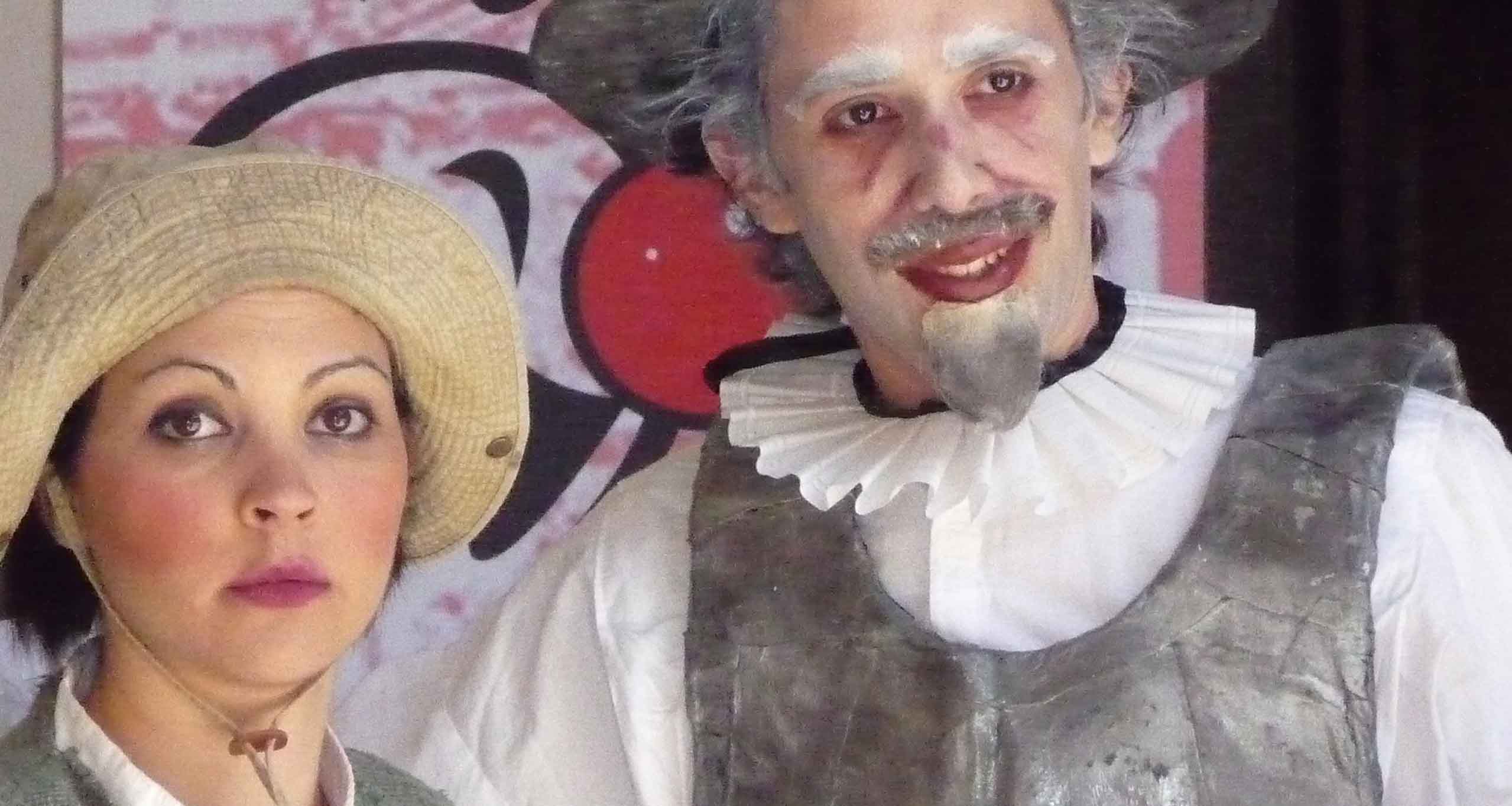 Thanks to its strategic location, studying at Alcala not only provides access to cultural attractions in Alcala, but also to those in Madrid and its surrounding area. 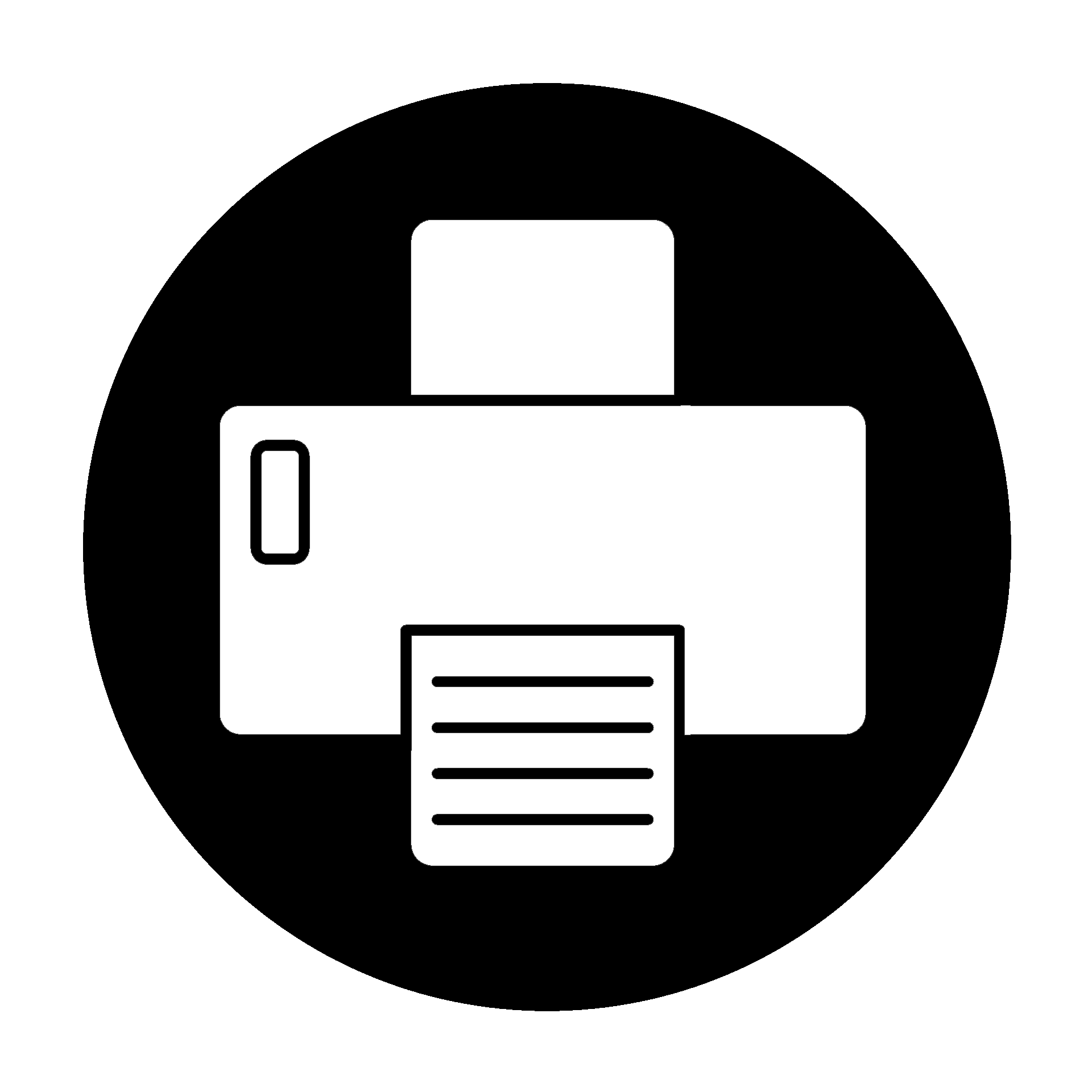