“The night in White” celebration

On April 2nd the city of Alcalá de Henares held its annual “La Noche en Blanco” or “The night in White” celebration. The celebration was held as April is dubbed the month of Cervantes and included a night full of culture, art, and many activities. The Night in White included over 150 spectacles of theater, dance, comedy, music, and film and was held throughout the city. As the celebration of the festival began at 6:00 pm the city of Alcalá essentially became a giant stage with over 80 different locations where more than a thousand artists entertained audience members and spectators. Some of the activities presented at the onset of the festival included the opening activity of the Book Fair, followed by the circus, a theater play, a parade of cyclist, and a marathon of horror films offered by the local cinema.

Alcalaínos and tourists, young and old alike ambled through the streets of Alcalá partaking in the wide variety of entertainment the festival had to offer. As the festival progressed late into the night spectators were able to visit the museums and historical buildings scattered around Alcalá. One of the most enjoyable and highly in demand expositions of the festival were the late-night guided tours of the expositions held in the beguiling historical buildings that helped Alcalá achieve UNESCO world heritage city status. The merchants of Alcalá also helped to welcome the month of Cervantes and offered another venue for the festival as they kept their doors open late into the evening on Saturday. Some stores offered cocktails and live music for their guests, while others offered “La Noche en Blanco” discounts much to the delight of festival goers. However, one of negative effects of such a great and popular festival is the difficulty in grabbing a table amongst the crowded and thronging masses, but if you were able to grab a table and enjoy a tapas and a cocktail or two it was well worth it.

The University of Alcalá did it’s part in helping to kick off the festivities with its “flash mob” performance. The flash mob project was launched by ESN Alcalá, UAH Alcalingua, and Tufts and Skidmore Spain, and was supported by the Municipal Promotion of the City of Alcalá. The flashmob occurred at 6:30 amongst the multitude of onlookers in Plaza Cervantes and was well-received by all who were lucky enough to have seen it. The idea of the flashmob is to bring together a large group of people in order to do something unusual in a public place and the choreographed flash mob did just that, entertaining and even prompting spectators to participate. The participants in the dance performance performed choreographed dances moves to “Crazy” by Shakira and followed the captivating performance with a rendition of “The Macarena” by Los del Río. The flash mob was well executed and a great way for the University and the student body to actively participate and help enhance the experience of “The Night in White” festival. 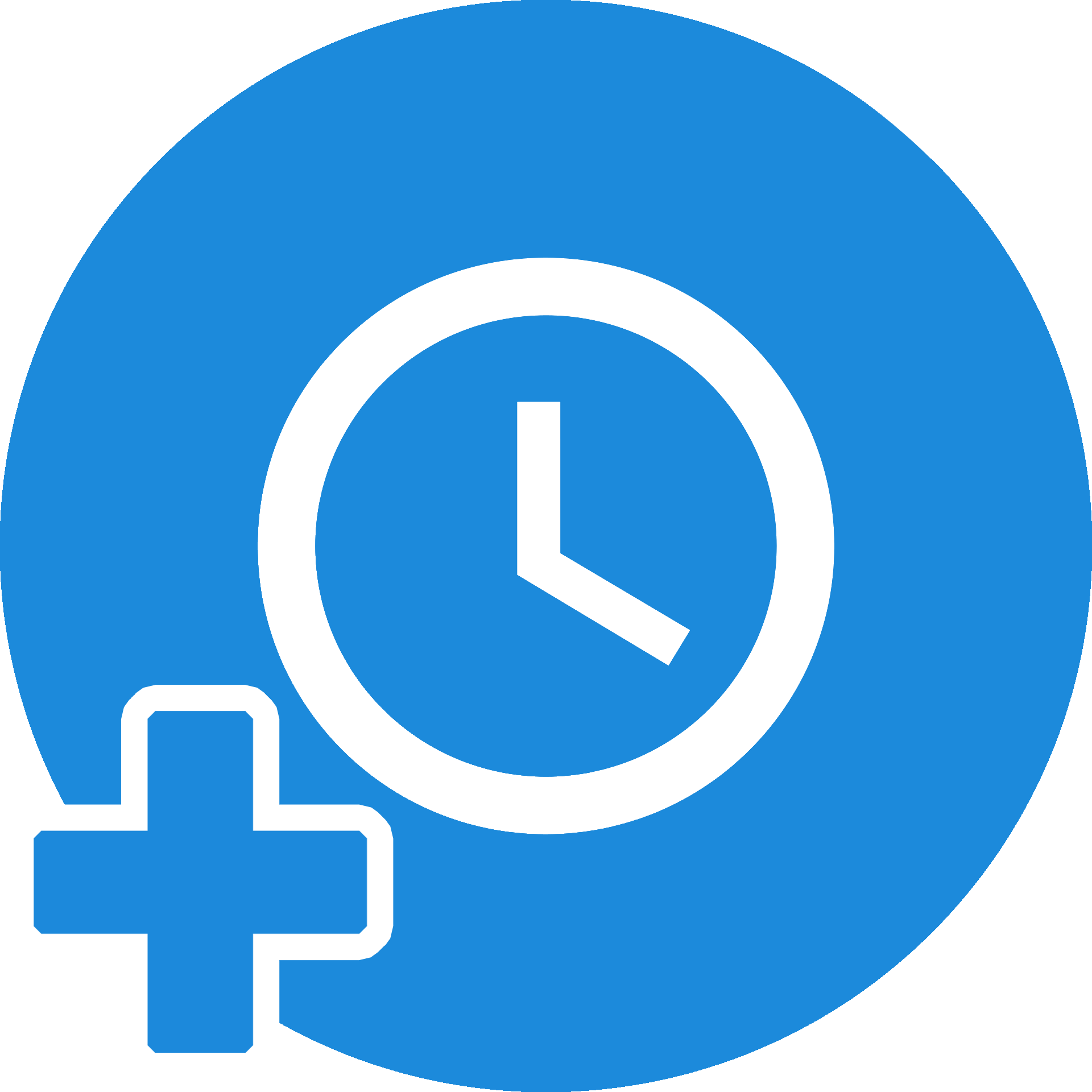 Do you want to visit us? Make an appointment